Forex – also known as the currency market or FX – is one of the most widespread financial markets in the world, with over 5 trillion dollars traded every day. 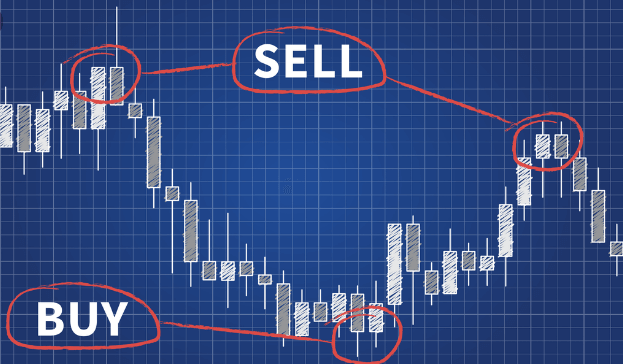 What is Forex photo

What is Forex Trading?

Forex Trading or currency trading means actually buying or selling one against the other for speculative purposes, out of necessity (trade) or for protection against currency risk. Forex traders are trying to take advantage of fluctuations in exchange rates between 2 currencies, speculating whether the value of one currency, such as the pound, will rise or fall relative to another, such as the US dollar. The most popular global forex trading platform is MetaTrader 5 offered by most forex brokers today.

With over 5 trillion dollars in foreign currency traded daily worldwide, the foreign exchange market is the most traded in the world, making it an extremely liquid and dynamic market.

This high liquidity of the market means that prices can change rapidly in response to short-term news and events, available in real time on the well-known forexfactory news portal, creating multiple trading opportunities for traders.

Why is Forex Trading Popular?

How does Forex Trading work? 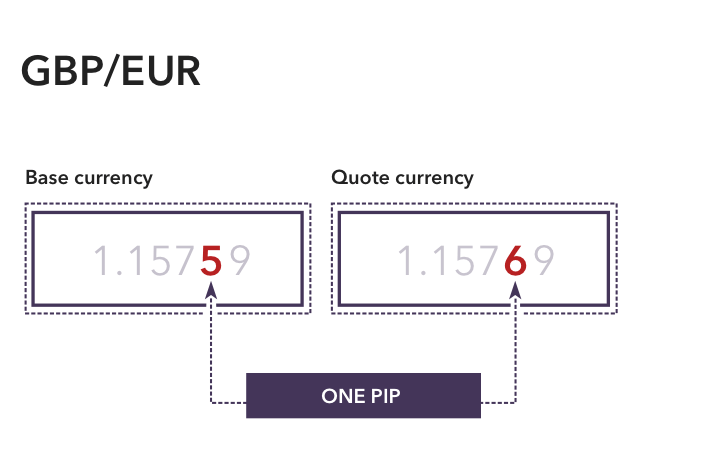 Image of what is Forex trading

Forex is always quoted in pairs, practically the evolution of one currency against another. Take, for example, GBP / USD (British Pound to US Dollar) – fluctuations in the exchange rate between these two make a profit. The first currency, also known as the base currency, is the one you think will rise or fall relative to the second currency, which is known as the quoted currency.

When trading currencies, you can speculate on the future direction of the market by taking a long (buy) or short (sell) position, depending on what you think will happen to that exchange rate.

If the number increases, this means that the Euro is becoming stronger compared to the US Dollar.

If the number goes down, this means that the US dollar is growing stronger compared to the Euro.

So, if we think that the euro will strengthen against the US dollar, then we would place a purchase order on the MetaTrader platform or we would go “long”.

For every point or pip through which the Euro appreciates in relation to the Dollar, we will make a profit.

It is important to remember that, if the euro rate were to weaken against the US dollar, we would incur a loss for each pip (minimum change – fourth decimal of course).

Alternatively, you would sell a currency pair if you think the base currency will weaken against the listed currency or the exchange rate will depreciate.

If we believe that the euro will fall in value against the US dollar, we would carry out a sale transaction and for every minimum depreciation of the Eur against Usd, you will make a profit. If the value of the euro increases against the dollar, you will incur a loss.

A Beginner’s Guide to Online Trading in South Africa

How to choose a Forex broker in South Africa? Our 5 Tips